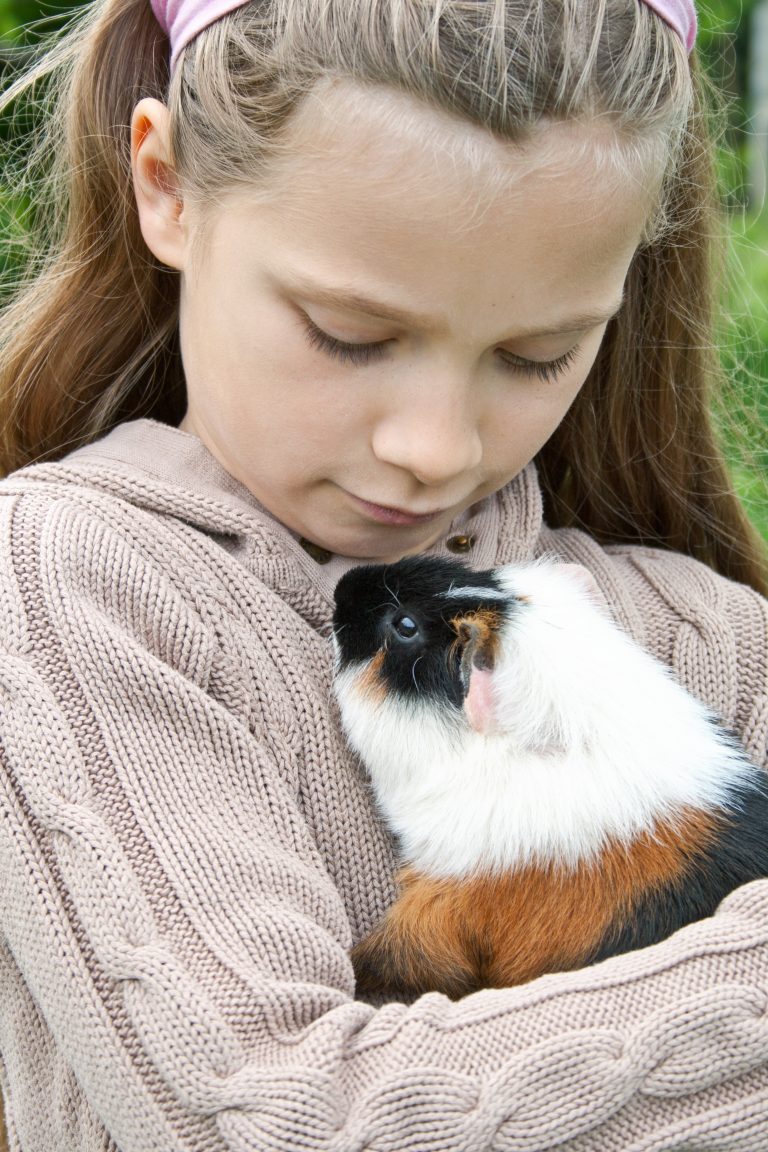 Adele started her day by waking her brother and sister, aged 7 and 8, making them breakfast with whatever food she could find, and getting them ready for school, leaving her Mum, Kath, asleep on the sofa. This wasn’t her only responsibility, as she did most things around the flat; the shopping, cooking, cleaning, washing clothes and kitchen work, though the family also had a few hours home-help each week.

Her Mum tried to help as much as she could, but she was in constant pain having struggled for many years with rheumatoid arthritis and depression. Taking continual pain relief, Kath felt frustrated at being unable to use her body, in particular, her hands, which she kept gloved and away from any physical contact. Adele was often worried and concerned about her Mum, hating to see her in discomfort, frustrated and cross.

Adele was struggling to concentrate at school, spending time alone crying, or taking days off to be at home caring for her Mum. To make things worse, she began to be bullied. She was unhappy, anxious and nervous of meeting anybody new, especially those who wanted to come into the house. She would often cry in the under-stairs cupboard (the only private place) and began to scratch herself on her arms and  legs until she bled. Ashamed, Adele kept the marks hidden from her Mum.  Her school were very worried about Adele’s emotional wellbeing and referred her and her family to Dandelion Time.

Adele wanted to come to Dandelion Time the moment she heard she could meet chickens, guinea pigs, sheep and donkeys. Each week, she enjoyed coming to the woods, meadows and farm and quickly became settled, enjoying the freedom of being outside with the animals and also trying out all the natural crafts on offer. With support, Kath also took pleasure in helping out at Dandelion, using her hands to very gently to help sort through wool. Over time, her children could see how their Mum could cope with light pieces of work and were so pleased to see that she was happy to be active with them.  Adele loved playing with a dolls house, in Bramley Barn, making it tidy and neat, and found herself worrying less about her mum and also began to develop ways of managing her general anxieties now that Mum was enjoying herself chatting with the other parents. Adele accepted some play therapy, sessions at school, where she could talk about some of the things that had troubled her and felt much less alone now that her problems were shared.

Over time, the family found Dandelion offered an opportunity for them to spend relaxed and productive time together. Kath felt that her children’s behaviour was improving, and she was feeling much less stressed in herself. Adele had time to develop her guitar playing skills and hugely enjoyed playing in a group with other children and Dandelion staff. Her enjoyment in music increased at school and she was soon part of a band preparing for a music evening. She found some good musical friends and became less worried about her Mum, who was now busy having found some volunteering work in the local community.

Adele’s health difficulties reduced over time and her diet improved, as Kath had developed new skills at Dandelion in preparing healthy food for her family that they could enjoy together. Keen to build on her healthy eating approach, Kath went

with the Dandelion worker to see some allotments near the family’s home. They planted some seeds in the greenhouse at Dandelion and once their sessions had ended, came back to water and nurture the plants until they were ready to be taken to their new allotment. Having spent time as family clearing weeds and raking some beds, the seeds were sown. The family now spend lots of time there together, and the children all love to be with their Mum who now feels that she is able to really care for her children. 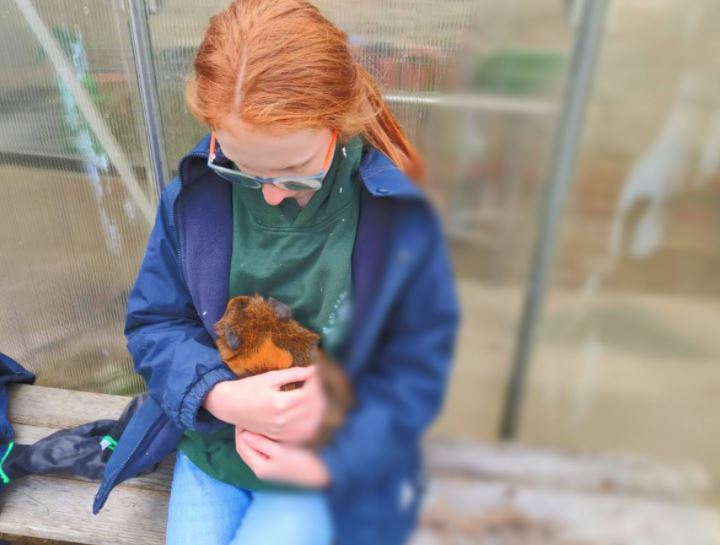 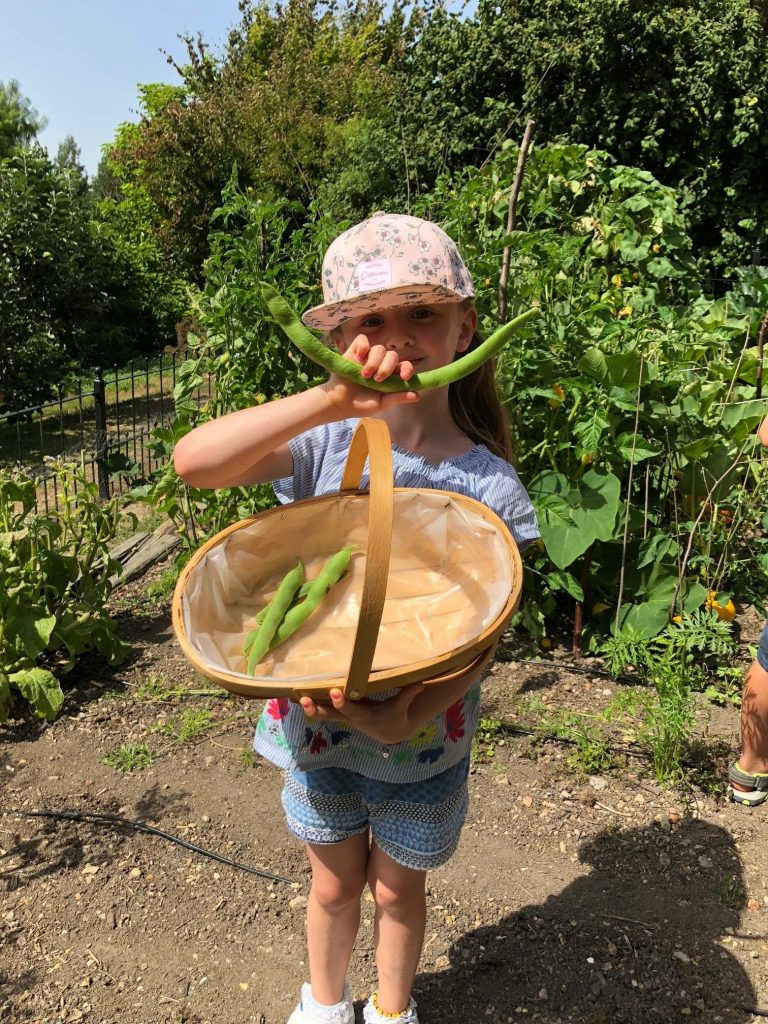 Tensions between young brothers Liam and Scott often resulted in an explosion of behaviours, leaving Dad, Jason, unable to bridge the gap between his two boys.